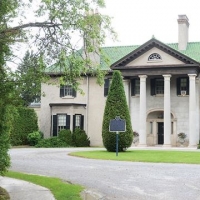 The Durham housing market saw another big increase in September.

Durham Region Association of Realtors (DRAR) has reported there were 956 residential transactions last month, a jump of 24 per cent from the same time in 2018.There was a slight increase in the number of new listings compared to last year, with 1,842 houses coming onto the market in September. This also represented an increase of about 300 listings in August.

Leading up to the federal election on Oct. 21, DRAR has hosted all-candidate forums throughout the region.

“Housing affordability and the issue of supply continue to remain top of mind for many Canadians. Homeownership should be attainable for all ages and not just a dream,” Sorichetti said, encouraging all Durham residents to cast their vote on Oct. 21.